One of the co-hosts Bulgaria is, probably, the national team with most injury problems of all teams that will take part in the 2018 FIVB World Championship. 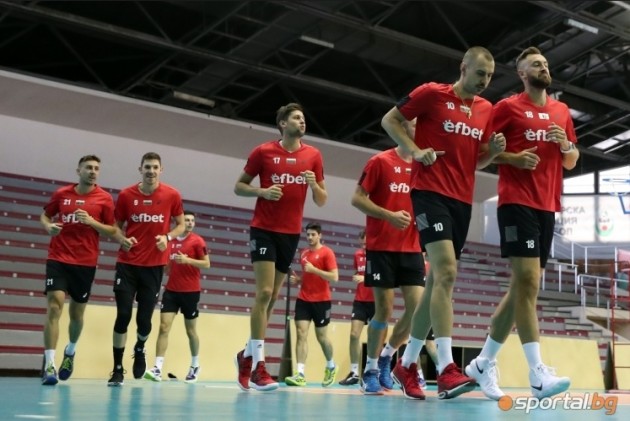 Since the start of preparations for the 2018 international season in May, Bulgaria head coach Plamen Konstantinov was facing injury problems of some of the key players who have not even been able to play the 2018 FIVB Volleyball Nations League. These problems do not go away.

After it became clear that Tsvetan Sokolov and Georgi Bratoev will miss the World Championship, several more players are questionable for the tournament.

Danail Milushev and Miroslav Gradinarov still train in a relaxed regime and it is unclear whether they will be able to get involved fully in preparations.

Teodor Todorov ended the club season with a back injury and the situation with him proved to be more serious than expected.

Todor Skrimov sustained a bizarre injury during the Nations League, tearing his calf muscle, which sidelined him for a long time.