Women's National Team of Germany has started their preparations for the Japan 2018 FIVB Volleyball World Championship which will start for a month and a half. 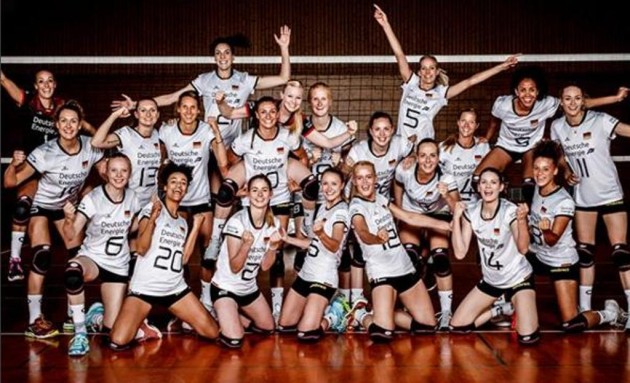 The tournament runs from September 29-October 20 and coach Felix Koslowski has already started his team’s preparations at the Olympic Training Centre, Mecklenburg-Vorpommern.

They will play two friendly matches against the Netherlands in Munster on August 23 and Bremen on August 25. After that, they will travel to Italy for a three-team tournament with the hosts, Canada and Turkey.