FRA M: Kolaković comes with big signing for AS Cannes

Long time coach of the Serbian national team is taking over the AS Cannes and as his first signing he is bringing Milan Rašić! 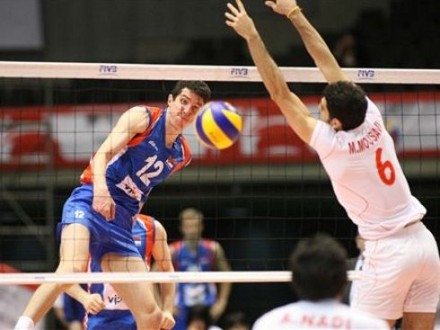 Rašić has spent last four seasons in ACH Volley and is now time to move on to bigger stage. Interesting is that Kolaković also brought Rašić to ACH Volley and introduced him into Serbian national team which he is a member of for good six years.

Transfer is not yet officially announced but only thing left to sort out is some formalities about his working permit as well as paperwork between two associations.

AS Cannes is in big trouble standing on 12th position in PRO A League with same amount of points as Nazaire who is in relegation zone. So Serbian duo is going to have a tough task of elevating AS Cannes to another level and into the playoffs.

ITA M: Ivan Zaytsev – ”I would love to play in Russia”