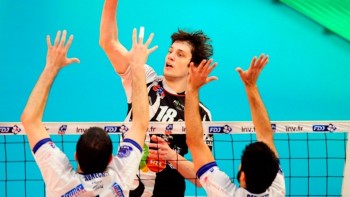 Experienced opposite will continue career in Sete, announced French media. Ćulafić started this season in Korean club Kepco, but after arrival of Leandro Vissotto, he had to go somewhere else. Montenegrin chose Budvanska rivijera, so he could help his former club in a Champions League clash against Belogorie.

But, after the elimination, he decided to accept the offer from Sete, where he will replace injured Paverl Bartik.

How will he fit in new club? Write about it on WoVForum.