A member of Dominican Republic national team will continue career in France! 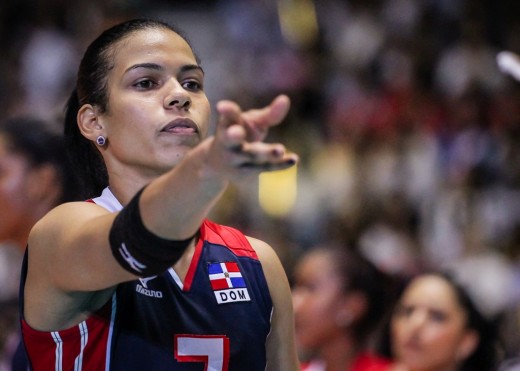 Niverka Marte has officially signed a contract with Le Cannet, reports official website of the team. The 25-year old setter’s performances during the World Cup in Japan have been noticed by the scouts of the French team.

It would be a great signing for Le Cannet. She has been elected for the best setter at the World Cup in Japan. Recall that they have already signed middle blocker from Dominican Republic.

In the last season they were defeated by RC Cannes in playoff finals.

LESSON FROM TUNISIA: How to trick Russian triple-block (VIDEO)