VC Wiesbaden is back on the right track with a win against SC Potsdam 3:2. Regina Burchardt was the best in Wiesbaden. Anika Zulow in Potsdam. WorldofVolley brings you the latest volleyball news. 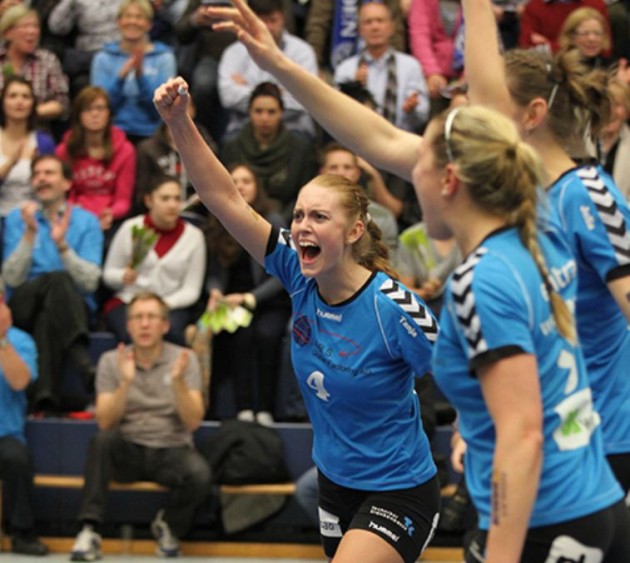 The home team started behind with 1:8, and had problems especially in receiving the ball. Now and then they managed a brief comeback, but lost 23:25.

In the second set they played even worse and lost it clearly 16:25.

The third set was the turning point in the game. Regina Burchardt led the team well with three blocks and helped the home team set the tone. Eventually they won 25:17. In the fourth set VC Wiesbaden continued on its path, it was 9:2, 21:12 and 25:18. Once again Wiesbaden came to a tiebreake!

Pools and calendar for 2013 European League are fixed