VfB Friedrichshafen lost clearly to Generali Unterhaching 0:3 (15:25, 24:26, 18:25). The hosts only had the chance of winning the second set. Ventzislav Simeonov and Jan-Willem Snippe were the best players. Stelian Moculescu commented the game. 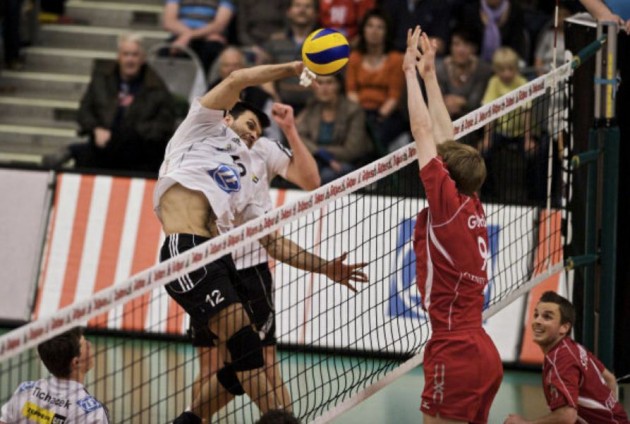 “We started very badly, then we got our acceptance stabilized, but Haching was already too far away” Stelian Moculescu commented the first set (6:12, 10:16, 15:25).

Friedrichshafen played a better game in the second set. It was played point for point, and was even tied 24:24, but Haching managed to win (24:26).

The hosts lost the third without a fight (18:25). “We have not pitched well, and defended badly,” Moculescu summed up after the game. “Haching was simply better.“

Ventceslav Simeonov and Jan-Willem Snippe were the best players in their teams.