GER M: BR volleys – Without Jaroslav Skach, but in the future with Sebastian Kühner

Berlin focuses on continuity -German champion Berlin Recycling Volleys has recently annouced to keep the majority of their successful squad of last season. 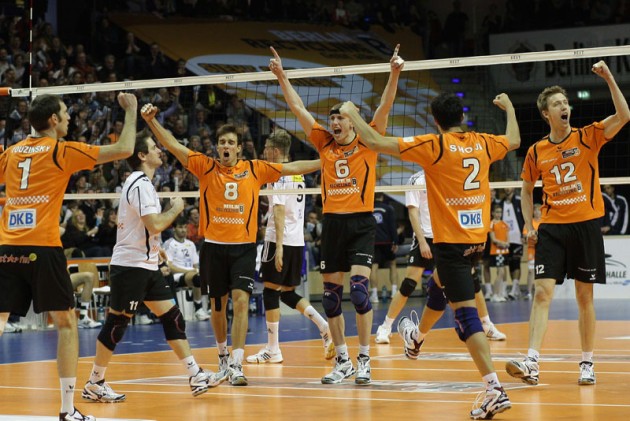 Only the long-standing setter an captain of the team, Jaroslav Skach, will not get a new contract for the upcoming season. He will be replaced by Sebastian Kühner, who played for CV Mitteldeutschland last season.

With regard to the Finnish outside hitter Urpo Sivula, negotiations on the prolongation of his contract are still ongoing, but it is very unlikely that he will stay as the BR volleys are looking for an experienced outside hitter.