Christiane Fürst (29), worldwide famous middle blocker with 342 international caps, ended her career in the national team of Germany after more than ten years for personal reasons. 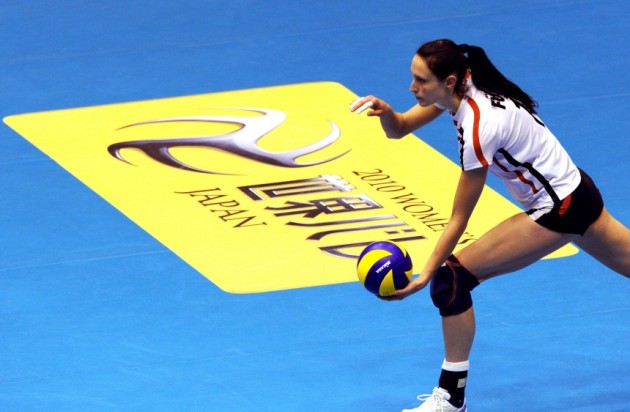 Since 2003, Fürst was a member of the German national team, and had such a powerful block. She was awarded as the best blocker in several tournaments – World Championship 2006 and 2010, the European Championship 2009 and 2011.

Among her greatest successes in the jersey of Germany was a silver medal at the European Championship in 2011 and 2013.  Fürst also participated at the Olympic Games 2004 – ninth place.

As it was published on the official web site of the German Volleyball Federation, in the future, Fürst wants to focus on playing for the Turkish Eczacıbaşı Vitra İstanbul.

To be honest ‘her personal reasons’ looks like her problems with Giovanni Guidetti.

One player doesn’t make team. So she will ne replaced with somebody else and the national team will continue like before. After 3 years nobody will say her name anymore…

axe hah and who said that? you, who still crying for kurek after gold medal…think before you give an opinion you should think a bit what you said before about similar situations, your words is one big nonsense

@X And look now what will happen. Nice excuse for Guidetti to leave also German NT. And he deserves also one strong team to finally win something important because he is really good coach!!!

Is this true about Guidetti?
http://www.worldofvolley.com/forum/posts/28/about-volleyball-coaches/363/guidetti-might-leag-ger-w.html

I don’t want him te leave us