Allianz MTV Stuttgart have hired the Serbian libero for the upcoming season. 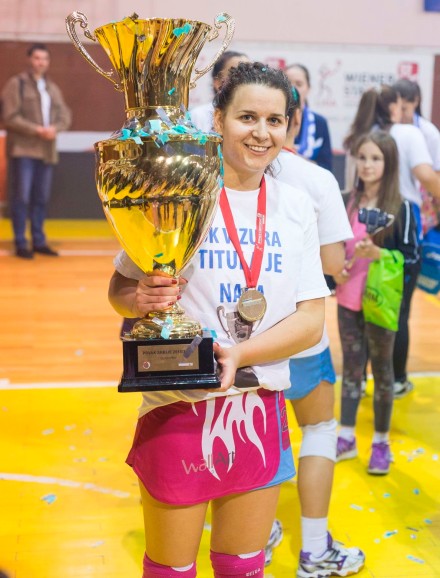 Teodora Pušić who is currently with the Serbian National team in Russia on Yeltsin Cup, is a new member of Allianz Stuttgart.

Teodora was a member of the Serbian youth National teams and from this summer became a member of A team.

On the other side Stuttgart last season won the German Supercup and the silver medal in Bundesliga.