Crema volley announced yesterday its withdrawal from Serie A1. Crema played in Serie C in 2007, and made it to Serie A1 in 6 years. During this time they won the B1 Cup and dominated A2 playoffs this spring. In June they submitted all the documentation for playing in A1. For more latest volleyball news visit worldofvolley.com 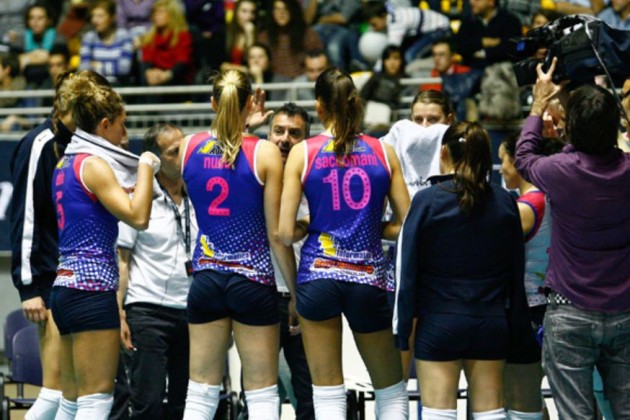 Meanwhile, the team encountered financial difficulties that led to their withdrawal from the league.

“During the meeting on December 21, 2012 and in previous meetings, I explained the reasons which forced us to withdraw immediately from the A1 championship.

In the same meeting we were invited to complete the first part of the season, a commitment that despite serious difficulties we have honored.

We were also asked to search for solutions that would allow us to play until the end of the championship, and we have worked in recent weeks to do so by starting several negotiations, which I have always informed about.

Given all this, unfortunately, it is impossible to continue to play, and therefore I am obliged to withdraw the team from the league A1.

I wish to thank the President and the entire Board of Directors for the human and institutional closeness they shown us in recent years and particularly in recent times.“

For more volleyball news from thie competition click on Italy.