It's official! Natalia Guadalupe Brussa is the new member of Volley 2002 Bologna. The agreement between the team and the Italian-Argentine player came just at the closing of the market. Read latest volleyball news on Worldofvolley.com. 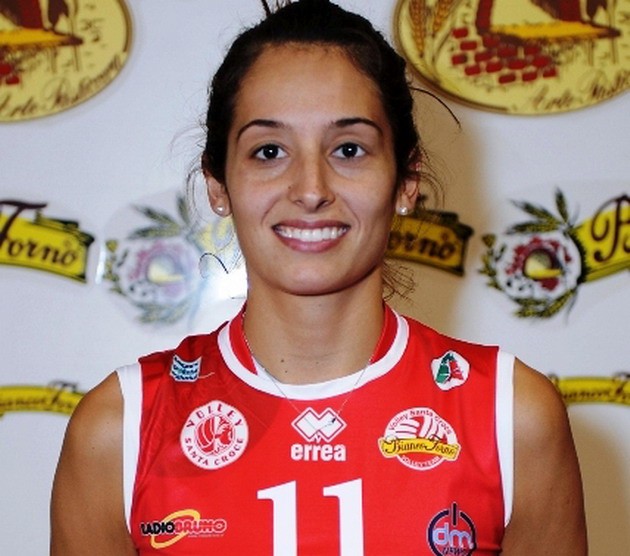 Born in Santa Fe but Italian nationality Brussa arrives in Bologna after troubled season with the Universal Volley Modena. Born in 1985 Natalia came to Italy in 2003-04 making her debut in A1 with the Icot Tec Systems Europe Forlì.

In her career she won two League Titles, an Italian Cup, one Italian Super Cup and CEV Cup trophies with Scavolini Pesaro between 2007 and 2009.