Big derby is on the way. Trentino and Modena will face off in the quarterfinals of the Italian Championship playoffs!

Team that got placed fifth in the stadings (Modena) will get to play in CEV Challenge Cup. 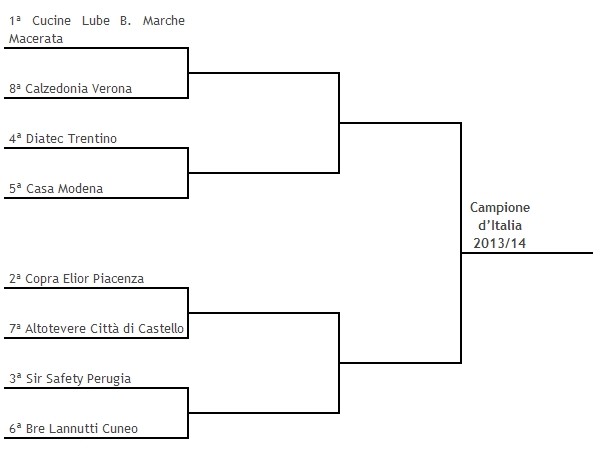 SRB M: Upset in Belgrade, Vojvodina scraped out in tiebraker

Italy: 200 times thank you to Bruno