Italy: One game at a time 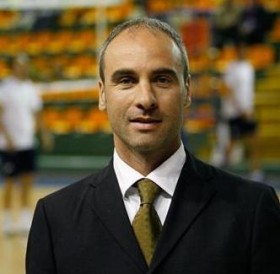 “The run of three games in eight days went as well as we were hoping – said GM Domenico FRaraccio – We have turned things around and stepped up a level. There has been positive changes of players and positions in the roster. This allowed us to realise what we were capable of. Special credit goes to Davide Saitta who proved how strong a setter he was in those three games”.

Italy: Padova next after win celebration over...