Paola Cardullo back to Italy next season and will defend the colors of Asystel MC Carnaghi Villa Cortese. 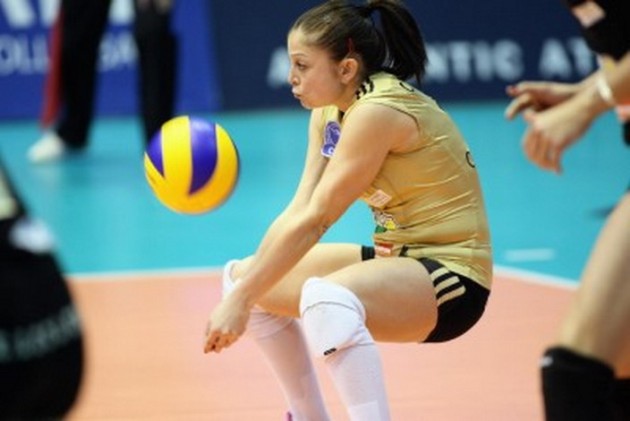 “I did not expect this change – says an enthusiastic Paola Cardullo – because of this agreement had not leaked any indiscretion. One day I received a call asking me to sign an contract because there was a project that would interest me. The project was the union of the two teams that I played in Italy, Novara and Villa Cortese.I have always felt deeply connected to these two teams with whom I had some of the most important victory of my career.I think it’s a great opportunity, Novara and Villa Cortese were two teams that have played a leading role in recent years, it would be nice to win it this shirt. For me it would be something really indescribable because I returned home and I’m happy.”