The elimination in the quarterfinals of Serie A1 will close the door of Liu Jo Modena to some and opet it to other players. 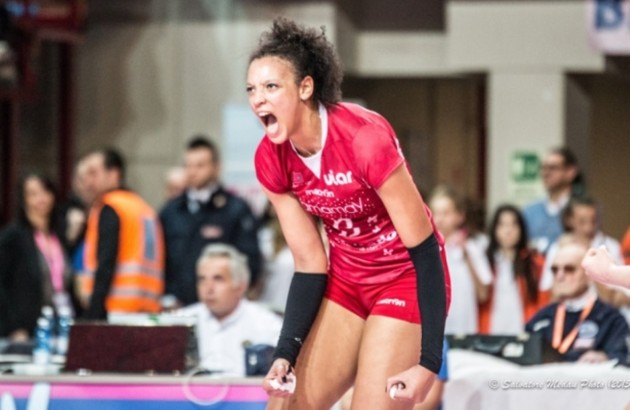 As „Gazzetta di Modena“ writes, Modena will release its captain Piccinini and along with her, most probably Rondon and Rousseaux.

According to this website, it won’t be the end of departures from this team. Ferretti and Fabris will also leave.

Modena thinks of Diouf as its reinforcement, but also about some other players – Horváth, Bosetti, Vasileva, Lo Bianco and Ognjenović.

What a list, don’t you think? We’ll see if there’s true in this rumors…

There are two players from Modena’s transfer lost in our Poll – Ognjenović and Diouf. Vote for them and choose WoV Dream Team 2014/2015! Also, check out for whom you can vote as well.