When politics and sport mix: Italian lady Minister and Serbian player in love

Can politics and sport go together? According to some Italian media, they surely can! 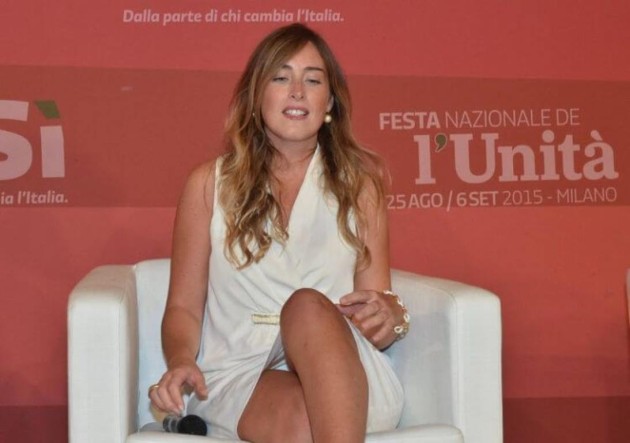 As ’Radio 2’ published, one of the most prominent ladies of Italian political scene, Maria Elena Boschi, is involved in a love affair with a Serbian player from Serie A1, whose name remains mystery. 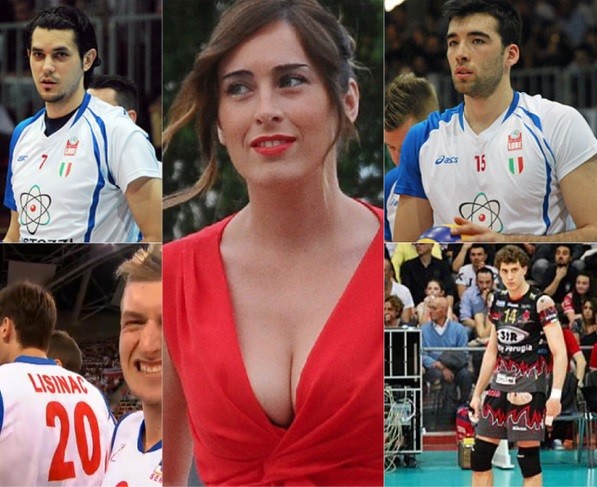 One more thing is also uncertain – Is it serious between Maria Elena and mysterious guy or it was only a summer flame?

A 34-year-old Maria Elena Boschi is an Italian lawyer and politician, deputy in the Democratic Party and Minister for constitutional reforms and for relations with Parliament.

For sure Atanasijevic was with her…

Do not forget that Miljkovic is there also!;)))

So weird if it was Atanasijevic… He is childish looks like a girl i don’t believe. It was Stankovic or Starovic

It was Poluga for sure!

Mange has no power to waste.