ITA W: Postscript to Serie A1 derby – Casalmaggiore fan ends up in hospital after quarrel on the stands

An unpleasant volleyball episode occured two days ago during Italian Women’s Serie A1 match valid for the top spot between the hosts Pomì Casalmaggiore and Foppapedretti Bergamo, in Cremona. 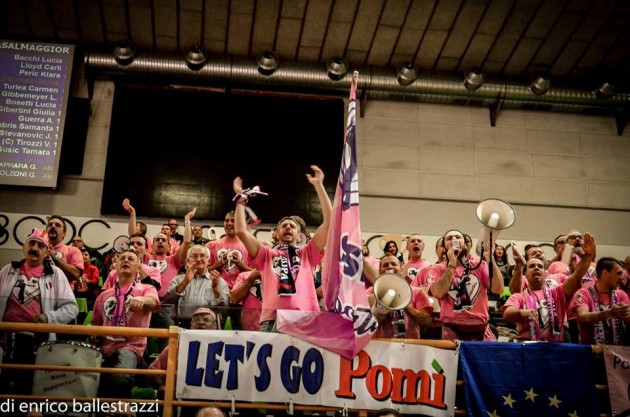 A fan of Casalmaggiore has filed a complaint because he got hit by a blunt object thrown from the part of „PalaRadi“ stands filled with supporters of Foppapedretti. A hit has caused him a lacerated wound to the forehead.

As journalist from Cremona Giovanni Gardani reported, before the match, Casalmaggiore fan had asked the fans of Foppapedretti if they would move a few stairs in the stands so that he would not be disturbed by megaphone of Foppapedretti supporters.

At the end of the game, won by Casalmaggiore 3-1, insults and spitting were poured at the fan of Casalmaggiore before he got hit by an object. The man filed a complaint after having to go to the emergency room of Cremona.

RUS M: Erik Shoji renews with Lokomotiv until the end of season

ITA A1: Rauwerdink:”Held surprised me!”