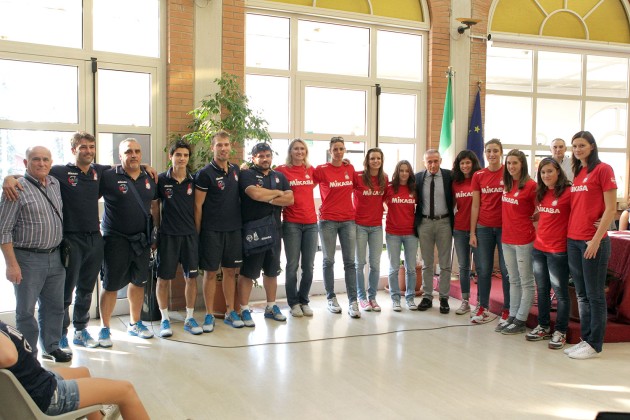 Four teams with great players will meet on this tournament. Serbian players Rasic and Mihajlovic play for Cannes, Elisa Togut For Giaveno. Many players that were European champions will also play on the 20th Dado Tessitore tournament.

The formula for the tournament is the same as it has been in recent years, two games the first day, on the second day the semifinals, and on the third the final game.

The final game, and the third place game are scheduled for Sunday at 14:30 and 16:30. The start times of the games are local.

PHOTO OF THE DAY: Valentina Diouf at...