ITA M: Blengini – We will give Verona hard time

Gianlorenzo Blengini spoke of the match with Andreoli Latina, and the upcoming between Tonno Callipo Vibo Valentia and Marmi Lanza Verona. WorldofVolley brings you the latest volleyball news. 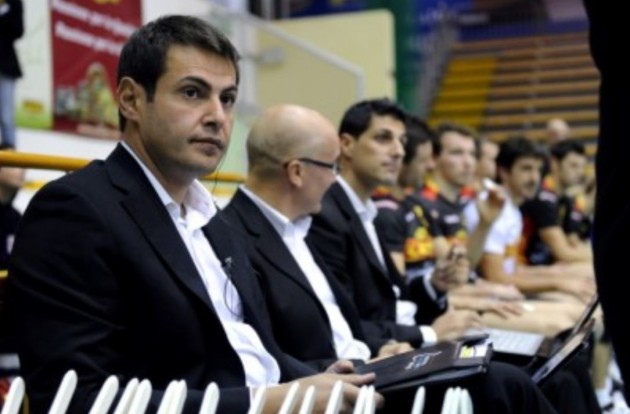 “It was a game in which their defense was better than ours. We tactically were there, but we found it hard to control them on the block and they played a lot against the hands of our wall. They were still very effective in exploiting this type of shots. For our part, both in reception and in attack we had a very good game, and the defense was not called into question. We can blame only a few reactions in the first set, after our good start, they have been able to return, making no mistakes” Blengini said.

From now on, however, they are focused on Saturday: “This week we need to improve what did not work.“

Coach Blengini adds: “Our next opponent comes with a good momentum, evidenced with their game against Macerata on Sunday, but we will give them a hard time.“

Another brilliant move by Ngapeth – perfect...