American blocker decided to move on or better say to try something new. 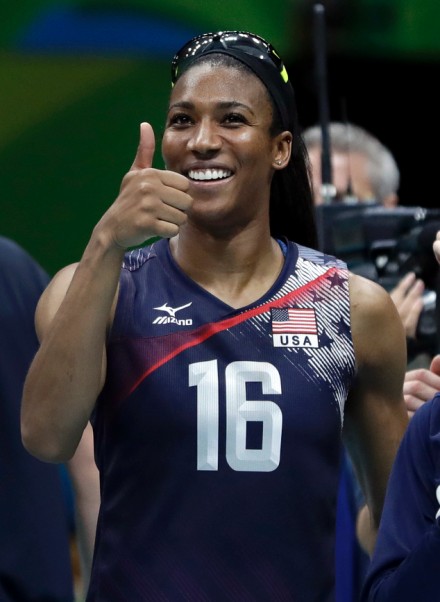 Foluke Akinradewo has signed for Hisamitsu Springs for the next season but the Japanese spectators already know her because she has played in Japan in season 2010/2011 for  Queensiss Toyota.

In the previous two seasons the second best middle blocker of the Olympic Games in Rio, was a member of Volero ZURICH.

Akinradewo was part of the USA National team that won the 2014 World Championship gold medal when the team defeated China 3-1 in the final match. She was also part of the US bronze medal winning team at the 2016 Olympics.

POL M: CONFIRMED! Konarski – “I could not turn down this offer…”

Is she switching position? this Asian clubs often hire players than can make a lot of points, like wing spikers or opposites.