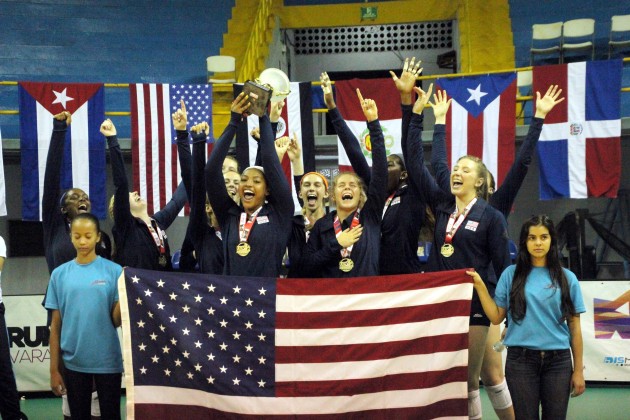 American squad, coached by Jerritt Elliott from the University of Texas, did not suffer a single defeat throughout tournament (2-0 in pool stage, 3-0 knockout stage) to reach their first-ever trophy in the fourth edition of the tournament. Both teams secured their berth in the 2017 FIVB U20 World Championship in Boca del Río and Córdoba, Mexico (July 7-16) – the U.S. NT from NORCECA and Argentina as member of South American Volleyball Confederation (CSV). The U.S. NT did not compete in the first three editions of the U20 Pan Am Cup because it won spot in the World Championship earlier.

Check out the competition PAGE for U20 Pan American Cup W.