Bolívar Vóley became the Argentine Men’s Volleyball champions for the eighth time in the club history. 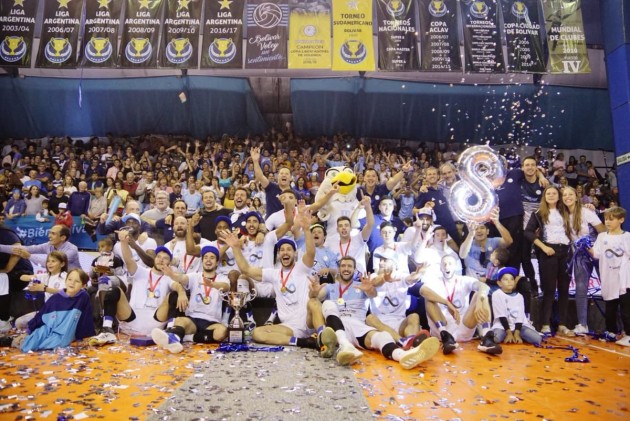 For the eighth time in their history, Bolívar Vóley are crowned the champions of Argentina, becoming the most titled Men’s club in the country and squeezing defending champs UPCN San Juan Voley Club, who remained at seven championship trophies in their showcase, into the second place on the titleholder’s list.

The coronation of the top seed Bolívar Vóley in the 2018/19 Liga de Vóleibol Argentina came after a match that certainly increased a heart rate to many of the fans at the República de Venezuela hall as the second seed Obras confidently marched towards the title. Bolívar were two sets down and three points behind the rivals in the third set (18-21) of Game 5 before making a full turnaround, 3-2 (20-25, 19-25, 25-23, 25-13, 18-16), to close the series by a 3-2.

Where Mia Jerkov is going to play next season? There are several options