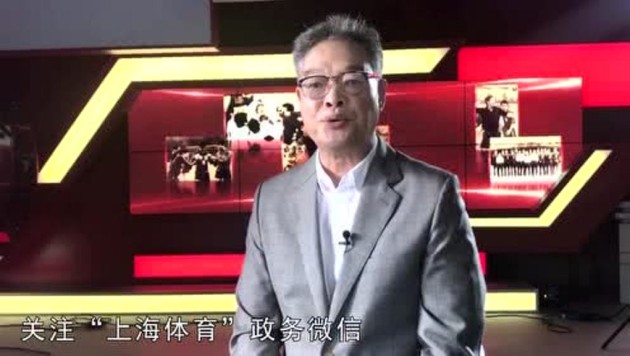 A two and a half years after being appointed as the first-ever foreign head coach of China Men’s National Team, Raúl Lozano will leave the post. According to Sina, the Argentinean expert will be replaced with a famous domestic coach Shen Fulin.

The 64-year-old Fulin admitted that he currently negotiates to take over the country’s male national team again after 22 years. He was at its helm for six years in the 1990s, more precisely between 1991 and 1997. After representing China as a player from 1976 to 1984, performing as a setter, Fulin started his coaching career.

In 1990, he led Shanghai to the national championship title. His first mandate as China Men head coach was marked with the gold medal in the 1991 Asian Championship. In 1997, Fulin went overseas to coach Tunisia Men’s National Team and won the 1999 African Championship. Fulin then returned to China and took over Shanghai for the second time and won the title in 2000. The six years later, he left the command of the team but came back in 2009 to win one more national title. Fulin is currently the President of the team that made him famous – Shanghai.