WoV finds out: Maritza to play in Turkish Championship next season

The next season might bring several cases of volleyball clubs leaving their countries of origin to compete in others. 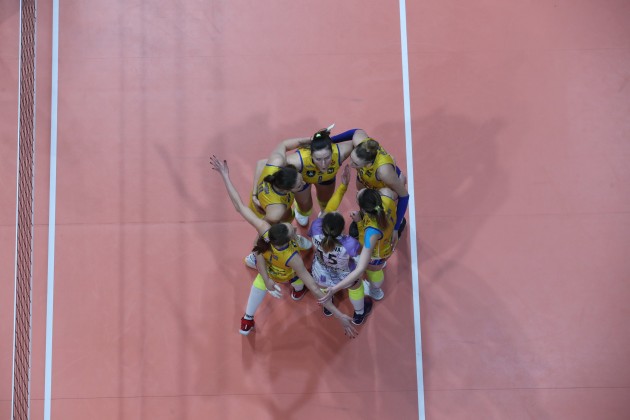 As our website exclusively learned, the five-time consecutive (six-time, if counting this season’s unofficial title) champions of Bulgaria, Maritza, will apply to compete in the Turkish top division next season! The reason for such a decision of the management of the Plovdiv team remained yet unknown.

During the day, the information that the 10-time German men’s champions Berlin Recycling Volleys will apply to compete in the Polish Championship appeared in the media. Kaweh Niroomand, the head of the club from the German capital admitted for Sport Onet that the possibility of playing in the PlusLiga was considered but that they officially applied for a license to play in the Bundesliga. This info stands on Berlin’s website as well.

However, there’s one foreign club that will move to the PlusLiga – the two-time consecutive Ukrainian champions VK Barkom-Kazhany. So far, there’s no denial nor confirmation from any of the sides involved in this “transfer“.

FIVB brings back ‘Match of the Week’...