Guatemala prevailed over El Salvador in straight sets 25-18, 25-20 and 25-18 in the last match of the day. For Guatemala it was their second win, improving to 2-1 their win-loss record in front of more than a thousand spectators. Read latest volleyball news on Worldofvolley.com. 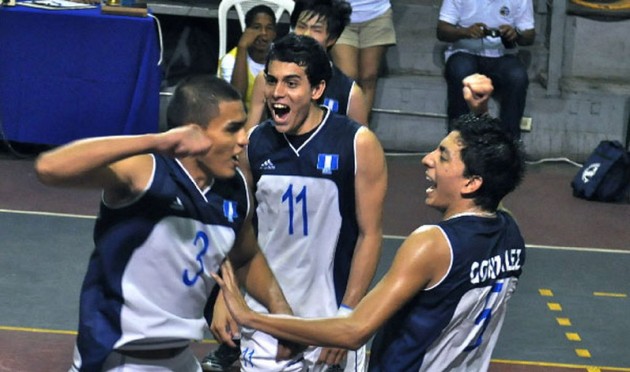 It was a battle of young players, as El Salvador presents a renovated team for the tournament and the hosts gave a chance to their bench players. Guatemala held a 5-1 advantage in aces. With 10 points won by attacks, Oscar Garcia was Guatemala’s best scorer, Andy Leonardo and Moises Reyes each contributed 8. Franklin Flores topped for El Salvador with 7 points.