FIN: Finland’s war and Volleyball veterans in action in Helsinki

The real pioneers of Finland’s Volleyball were recently in action as Helsinki played host to the national championships specifically addressed for players aged 75, 80 and 85. Read the latest news from volleyball world on worldofvolley.com. 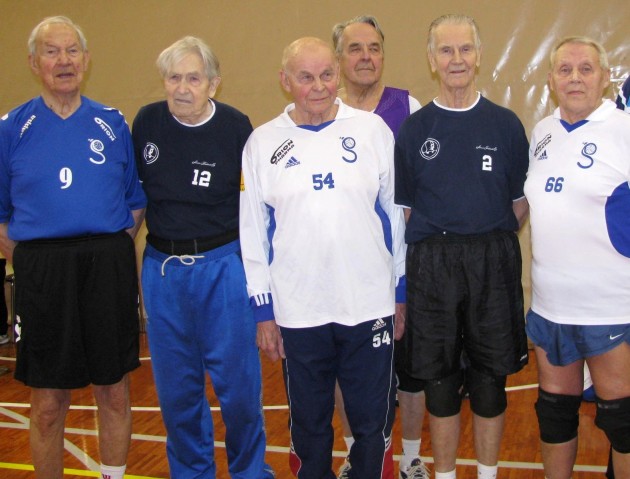 “I think that this tournament is something unique also worldwide” said Estola, “as you have players aged 85 or more that are competing for the national championship. The average age of war veterans currently stands at 89 and our team’s average is 88. It is just amazing to see how these old players can serve from the 9 m line or control the ball in reception. They can also pass the ball correctly and they do so most of the time”.

Mauno Koivisto, a former player for Sikariporras and Finland’s national team, is also still fond of the sport but at his age – 89 – he’s no longer playing. He still watched the competition from the stands accompanied by wife Tellervo and in the end he presented the medals to the best teams.

CEV CL F: “Azzeri” are hoping for place in semis