Finland defeated Korea's in straight sets in Pool C of the FIVB World League at the the Suwon Indoor Gym on Saturday. Thomas Sammelvuo and Antti Siltala commented. 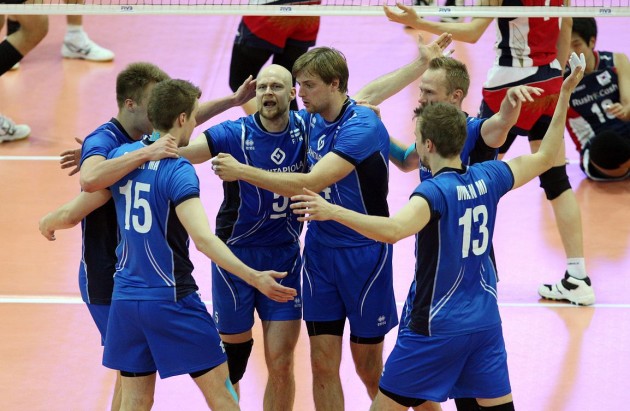 Finland started well in the first set, but Korea turned it around and took the lead 12:10. Finland came ahed with Matti Oivanen and Mikko Esko‘s points 13:15. It was a point for point game until the end 23:23, and Finland won thanks to a mistake by the host 23:25.

Finland dominated from the start of the third set and easily kept the lead 20:25.

“We had a good and sensible attack. The opponent played very well, and it was a tough game as it was expected. Now we mus reset, and prepare in the same way for the game on Sunday. It will definitely be a much tougher game” Tuomas Sammelvuo said.

“We have to be prepared for the second game. It will be difficult” Finish captain Antti Siltala commented.