WL M: Benne – I was impressed by Japanese team 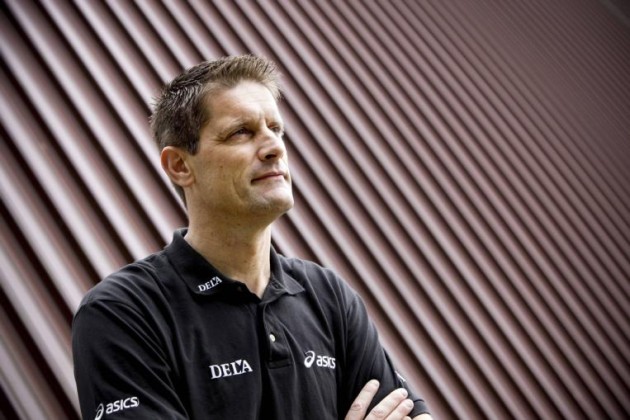 “In the second set we played with more power,” said Benne. “I was impressed by the play of the Japanese national team, their service pressure and the tactical play in the first set.”

Dutch setter Nimir Abdelaziz opened the score, but experienced some difficulties during the game.

“I got during the game some problems with my back, but I hope to play again tomorrow,” Abdelaziz said.

Japan tried to come closer again n the third, but the Dutch train was unstoppable.

“It wasn’t easy to play against Japan, they had a tough service and good block,” said captain of the Dutch team Rob Bontje.

“We improved our game today compaired to the matches of last week against Korea,” said Japan’s coach Gary Sato. “ We are growing every match we play in the World League.”