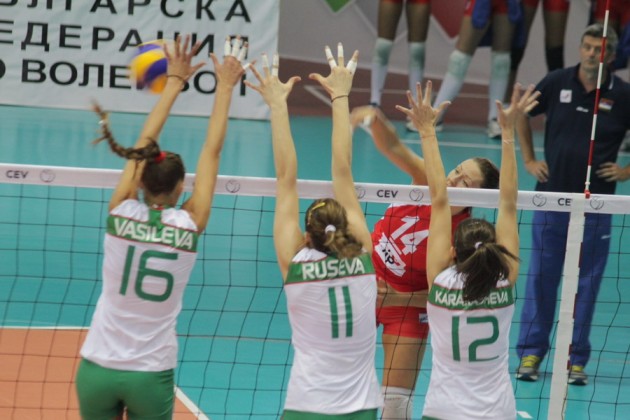 Team of Serbia will return from Sofia tonight and then will resume training in Ruma until departure to Belgium to the Group B matches in the European league 2013.

Serbia will play in Group B with Belgium, Germany and Israel. There will be four tournaments, after which the top four selections will play finals in Bulgaria 13 and 14 July. In the final tournament, in addition to Bulgaria, will play group winners and the best second-placed team. The finalists in the European league 2013 will participate in the Grand Prix in 2014.

WL M: Edwin Benne – “We played on a constant level six sets in a row”

ECQ M: Turkey is the last team in the Eurovolley 2013 lineup