Belgium made a thundering debut at the FIVB Boys’ U 19 World Championship brushing aside Tunisia in straight sets on Friday at Baja California High Performance Center. Tunisia suffered its second defeat in as many days. 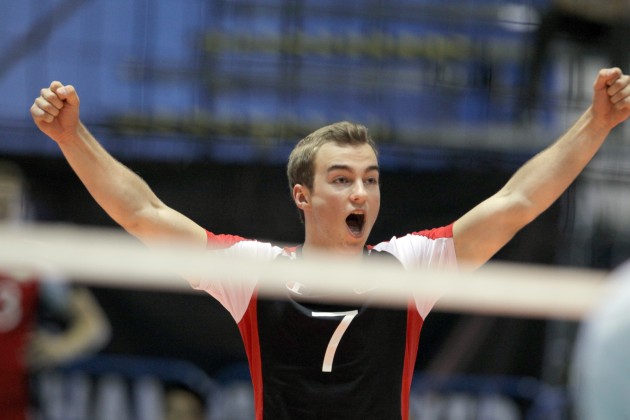 It was a victory from start-to-finish for the European side as they won comfortably every set including the first one when lost intensity in the late stages.

The Belgians dominated their opponents in every technical category as they held margins of 13-3 in blocks, 11-2 in aces and made fewer mistakes 15-25.

IMPOSSIBLE: Ball slides on the top of...