Seeking ways to modernise the sport of volleyball, the International Volleyball Federation (FIVB) will test two rules during the FIVB Volleyball U23 World Championships Open 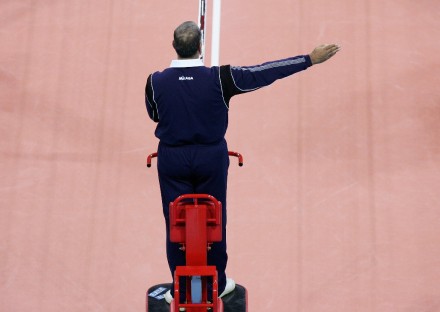 The two rules being tested will see A) sets played to 21 points instead of the customary 25 and B) an interval of 15 seconds between the referee’s whistle and the serve.

To win a set (except the deciding fifth set, which remains unchanged) is won by the team which first scores 21 points with a minimum lead of two points. In the case of a 20-20 tie, play is continued until a two-point lead is achieved.

The rule changes are being tested at the FIVB Volleyball U23 World Championships Open, which take place in Tijuana, Mexico for women from October 5 to 12 and in Uberlandia, Brazil for men from October 6 to 14, with an eye to modernizing volleyball and making it more appealing for fans both onsite and through television.