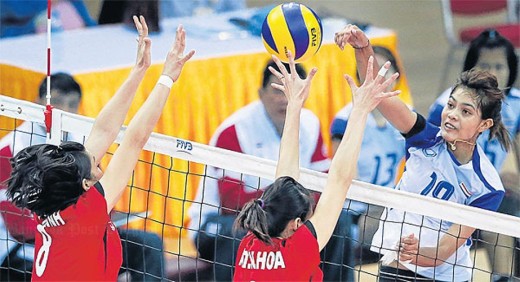 “We worked very hard,” head coach Kiattipong Radchatakriengkrai said. “Our new players also played well.  It is great to win gold and I would like to thank all the supporters.”

“One of the best things is that young players were given the chance to play,” captain Wiliwan Apinyapong added, “They showed their talent and can be a great asset for us in the future.

“Indonesia were stronger than before, but we were still the better side,” Jirayu Raksakaew said.