ACCH M: Matin Varamin is the best in Asia! 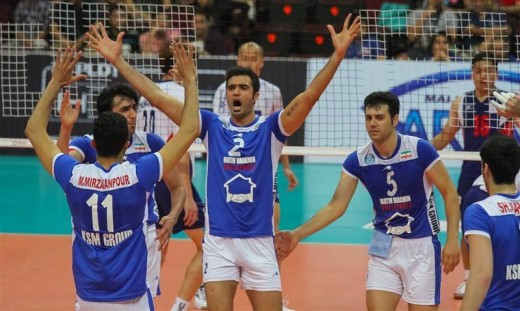 This win means that Matin Varamin will play at the FIVB Men’s Club Championship in Belo Horizonte. There are two more tickets for this competition…

For more articles about this competition click on Asian Men’s Club Volleyball Championship 2014.

DEN M: Incredible comeback of Marienlyst for the title!