A 32-year-old French center, Oliver Kieffer, decided to end his career after a year of pause, because of a slipped disc that has not allowed him to play in Poitiers. 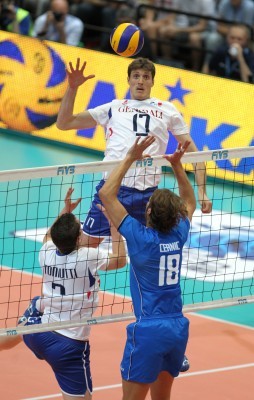 – Going back would mean a lot of complications – Oliver announced for the French newspaper L’Equipe – I knew that one day I had to stop. That day is today. For me, the career is over.

Tha last game that he played  was the final against Tours in the last season. Tomorrow, on Saturday, two teams will meet again in the final of the League A. Kieffer will be present, but not on the court.