With some ten days to go for the start of the Olympic qualifier in Ankara, Dutch head coach Gido Vermeulen has shortlisted fourteen players with two more to be dropped out of the group in the next days before the “Oranjes” travel to Turkey’s capital city on a quest to fulfill their Olympic dream. Surprisingly outside hitter Chaine Staelens is not included in that shortlist as she is currently nursing a knee injury. “Chaine is a great player but we have agreed that she will be missing the Olympic qualifier even though we evidently regret this” says Vermeulen. 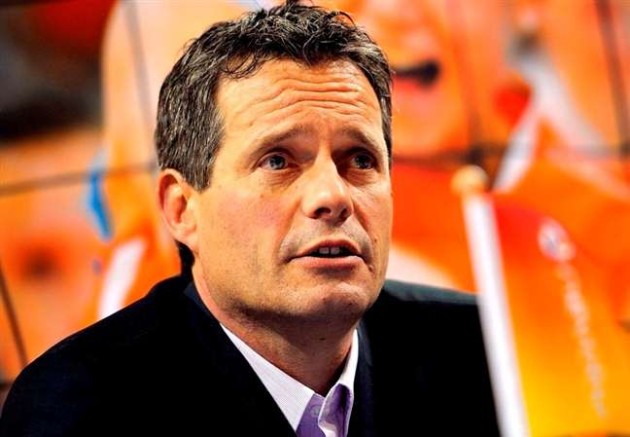 “Anne and Femke were both not fit as they got back to the Netherlands” adds the head coach. “Femke is struggling with a sprained ankle while Anne suffers some shin pain”.

The group is expected to travel to Turkey this coming April 26 after playing two friendly matches with Bulgaria, a side which is also included in the starting field of the Olympic qualifier taking place at “Baskent” sports hall.

These friendlies are scheduled for Monday and Tuesday in Almere and Barneveld respectively. “There we will test if the changes we have undergone in the past weeks are paying back” says Vermeulen, “and check our team work. I invite all Volleyball fans from the Netherlands to join these matches to cheer on our girls as they start their campaign to make it to the Olympics” he concludes.

The Netherlands will open their quest in Ankara on May 1 by playing Poland to follow with two more matches against Serbia and Russia. The first and second ranked of the group will advance to the semis and play there the top-ranked sides coming out of the other Pool comprising Germany, Turkey, Bulgaria and Croatia.

The list of 14 players so far retained by head coach Vermeulen includes: