Hosts Puerto Rico beat Dominican Republic in straight sets (25-19, 25-23, 25-17) on Sunday and became the 24th and final team qualified to the FIVB Men’s World Championship in Poland from August 30 to September 21. 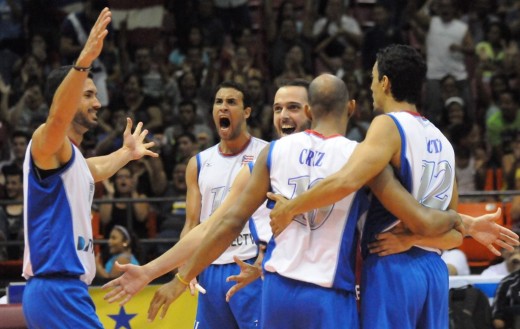 The Puerto Ricans, who failed to qualify to the world event at their first chance losing to Mexico last May also as hosts, were a more determined team this time and claimed the gold medal in the four-team competition made of the second placed teams of the NORCECA third round qualification tournaments.