After the starting field for the 2013 edition of the CEV Volleyball Champions League was recently finalized with an extension of the participating teams in both genders, the European Volleyball Confederation is hereby strongly stressing out that wild-cards to join Europe’s most elitist and prestigious club competition are assigned at its sole discretion, after a thorough analysis of the applications submitted by the various National Federations. 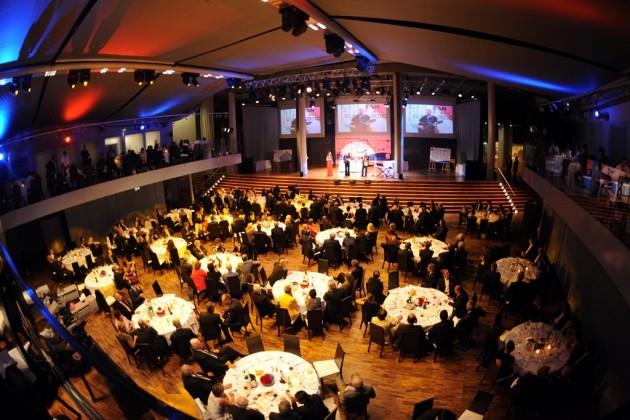 However, as far as the non-inclusion of last year’s winners of the women’s competition, Fenerbahce Universal ISTANBUL, is concerned, the CEV would like to stress that the rejection of their application is motivated by the mis-behavior of the above mentioned club during the past season and especially in combination with the final four held this past March 24-25 in Baku, Azerbaijan, and to the many problems players and officials of Fenerbahce caused to the CEV authorities on site there. While appreciating the sportive performance delivered by the team of Fenerbahce Universal ISTANBUL throughout the 2012 season, still the CEV felt such mis-behavior reflected a lack of respect towards Europe’s Volleyball governing body and its partners.

Additionally, the club was duly informed and pre-alerted that after going through the reports delivered after the final, the CEV may have decided to follow this up by issuing financial and sportive sanctions which reflect the CEV intention to guarantee the necessary fair play and protect the image of the sport. The CEV did not receive any statement or reaction from the club of Fenerbahce, or any commitment to stay loyal to the principles promoted by the CEV and generally associated to the sport.

The CEV is hence not going to review this decision fully trusting all fans that this difficult move will be fully understood as it is meant to send a strong signal for the good of our sport.