Qatar League - 46th edition, is one of the most interesting leagues in Asia. It starts on Sunday, December 14 with high expectations of four clubs, but in reality, two teams will battle for the title. 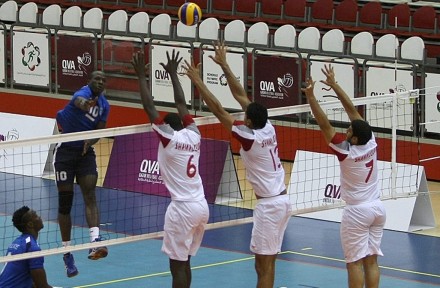 This duo contains of a title holder Al Rayyan and Al Arabi who ended as the fourth last season, but most likely it was only its ‘current weakness’.

Why is Al Rayyan one of the main contenders for the title? They played the finals of the FIVB Club World Championship in Brazil and most of the Qatar internationals are in its squad.

On the other hand, Al Arabi fans have even more reasons to be optimistic. Their team already won two trophies in pre-season. Firstly, it won Federation Cup after beating Al Jaish in tie-break and secondly, it won Qatar Supercup against Al Rayyan.

Other two teams with chances to be the best at the end of the season are vice champion Police and Al Ahli.

It is expected that many clubs will hire newcomers at the very end of transfer window.

Rezende: „It’s sad to see what FIVB turned into”