Rezende: „It’s sad to see what FIVB turned into”

Bernardo Rezende, the head coach of the Brazilian national team, was affected the most by the punishment of the International Volleyball Federation and, after receiving it, he did not hide the anger towards this entity. 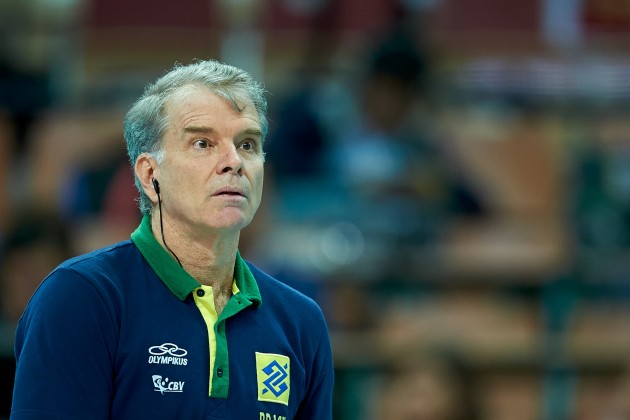 According to terra.com.br, Bernardinho called for evidence to support the sentence clearly.

“I was very upset with the punishment because I was not even on the court at the time of confusion. I want to prove it, either by video or otherwise and I can be punished only then. I just want to make it clear. It’s sad to see what the FIVB turned into”, spoke Rezende in an interview for SporTV, after the victory of Rexona Ades against Pinheiros in women’s Super League.

Rezende praised the attitude of the Brazilian Volleyball Confederation (CBV), who has withdrawn from organizing the World League Finals in June 2015, because of the punishment.

“Volleyball Federations need to be more humane and united. The attitude of the CBV has been a clear retaliation to the absurdity of our punishment. However, it is complicated, because we will host the Olympic Games, soon”.

You deserved fine because you can’t talk against the FIVB.

@Bero What are you talking?! If the best coach in the world is talking against somebody, than it means that it is really enough and that he couldn’t atant against somebody and something!!! I am sure Resende wants good also to volleyball, and not only to himself like many persons in FIVB!!!

but rezende is sometimes so insane

Bernardo is like this because he wants to win! Always!