Rosa and Torres – players of the year in Puerto Rico

Yarimar Rosa and Maurice Torres were selected the female and male players of the year, respectively, by the Puerto Rican Volleyball Federation. 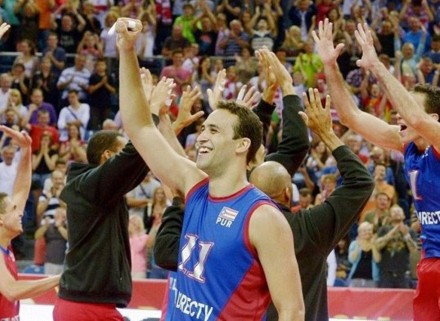 Rosa, the captain of the women’s team, was one of the key players during the summer competitions including the third place at the Pan American Cup and at the FIVB World Grand Prix Group 2, the silver medal at the Central American and Caribbean Games, and the participation in the World Championship.

Personally, Rosa made her professional debut in the Italian League playing for Soverato Club.

On the other hand, Torres dressed in the national uniform for the first time during the summer taking part in the World League, Pan American Cup and the World Championship in Poland, where he was a factor in the historic victory over Italy.

He closed the season by helping Puerto Rico to claim the silver medal at the Central American and Caribbean Games. Torres, native of Ponce, also made his debut in the Men’s Volleyball Superior League where he is currently taking part in the final series with the Arecibo Captains.