The players of VC Sneek became Dutch champions for the first time since 1992. 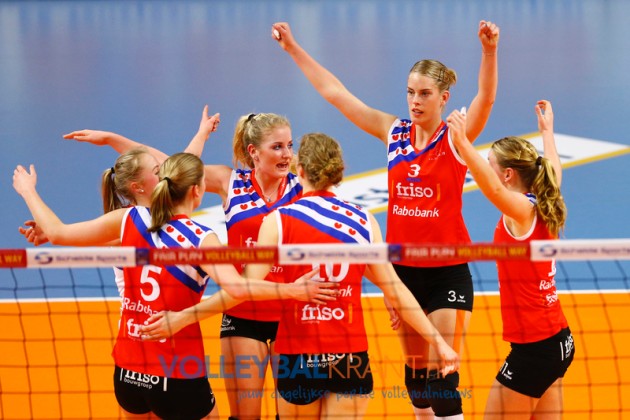 Sneek won the first two games in straight sets and appeared it will easily win the title.

But, Eurosped won the third game, last Sunday (3-1) and brought back the tension in the series.

In their „Sneker Sports Hall“, Sneek was better again, so it gave the championship celebration to the city in Frisian region for the first time in last 23 years.

ITA W: Piacenza’s farewell to another title, Novara in finals!