FRIENDLIES M: Another clear win for Iran in Czech Republic

Iranian national team, officially sixth in the world, again defeated Czechs, in the second friendly game of the two teams. 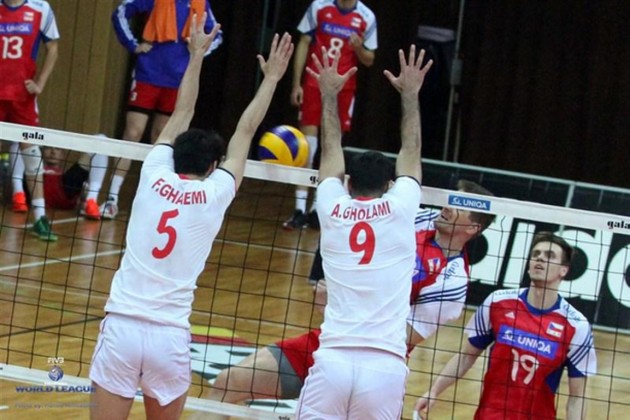 Iran scored another clear victory, just like on Friday, although this time in much more balanced clash. The Czech national team missed six set balls.

The hosts were able to eliminate Iran‘s large lead in the first set, but in the end, it was 23-25.

Then the gap between the two teams was widened again in the second set. The Iranians benefited mainly from more efficient attack – 19-25.

Guests were heading towards another smooth victory, but the Czech team again picked up and worked its way up to six set balls at the end of the 3d set. After tough battle, Iran won it by 30-32.