Iran and Japan qualified for the big final of the Asian Championship 2015! 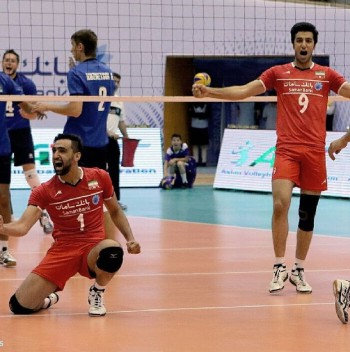 Both semi-finals of the Asian Championship 2015 were marked by big comebacks. In the first game, Qatar won the opening set again Japan, but the boys from the Far East then started playing great and won three sets in row!

The second semi-final was even more exciting! China shocked Iran by winning the opening two sets! It looked like that the host of the tournament will be eliminated, but then Iranian players made historic comeback! They firstly tied the overall score at 2-2 in sets and then won a thrilling tie-break by 16:14!

POL W: Impel Wroclaw has completed the roster for 2015/16 season