Antwerpen is starting to write a whole new chapter in club's history. 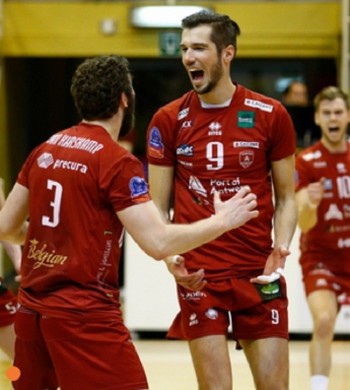 After several very successful seasons in which the club won the national cup and qualified for the CEV Champions League, Antwerpen is in front of a very tough year. Belgian side announced that the following season will be taken as a period of transition, while many players have already left the team.

Libero Gijs Jorna agreed terms with Noliko Maaseik, while receiver Floris Van Rekom will continue career in Nantes. Also, it is still unknown who will be the head coach of Antwerpen in the following season.