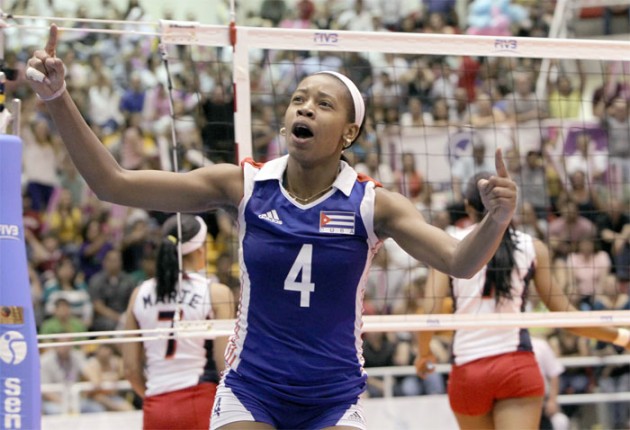 It is the second bronze for Cuba and sixth overall (four gold medals) in the history of the competition while Dominican Republic was left out of the podium for the first time.

Bethania De la Cruz finished with 23 points for the defeated side. Annerys Vargas had 16, Sidarka Núñez added 14 and Candida Arias contributed 12, including a match-high 8 blocks.