Getty Images, one of the most innovative and well-known photo agencies, will offer to their clients three dimensions volleyball photos for the first time at the Olympic Games. 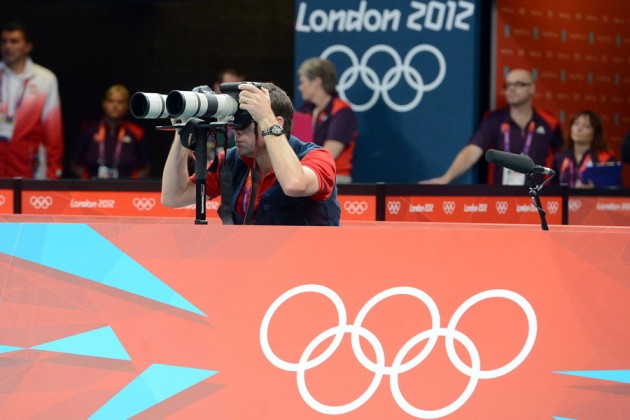 A 3D photographer was spotted out on Earls Court’s courtside during the men’s match Italy – Argentina, taking pictures with a synchronized double photo camera mounted on a special rig, designed by the agency’s UK chief sports photographer, Shaun Botterill. Botterill himself and colleague Mark Kolbe are getting shoots of the best Olympic sports here in London.

Talking to Computerworld Australia, Getty Images senior director of editorial photography, Ken Mainardis, said: “The rig the cameras sit on has to be in perfect alignment to be able to imitate the human eye to create two files which are than overlapped in post-production to form the 3D image. The way we see 3D photography is that it’s on the cusp of an explosion in use.”

Referring to the differences between 2D and 3D shooting, Mainardis said “With 3D, it’s all about objects moving back to front so busy backgrounds, which are the enemy of 2D photography, become essential to the 3D photographer. That’s because a messy background makes the 3D image look really interesting for viewers.”

OG W: USA stand alone atop of Pool B with 3-0 mark