One of the most successful Italian coaches ever, Daniele Bagnoli, took over Tunisian team Club Sportif Sfaxien. 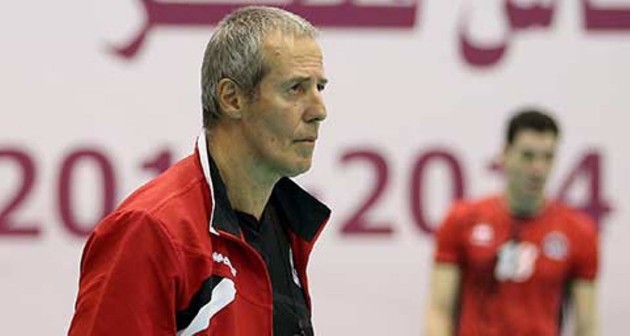 Former coach of Italy’s and Russia’s National Team and clubs like Modena, Dinamo Moscow and Fenerbahçe, will try to lead Sfaxien to their 12th national title in Tunisia. His previous team was Al Rayyan SC from Qatar in the season 2014/2015.

Bagnoli has impressive coaching career behind him having won, among other trophies, Italian championship (8 times) and the CEV Champions League (5 times).

PHOTO OF THE DAY: WoV dress up Sons of Gravity crew!