The former captain of the Bulgarian National team Vladimir Nikolov won his last volleyball match in his great career. 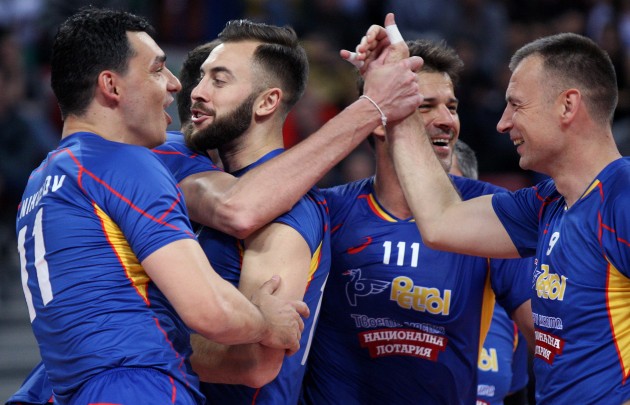 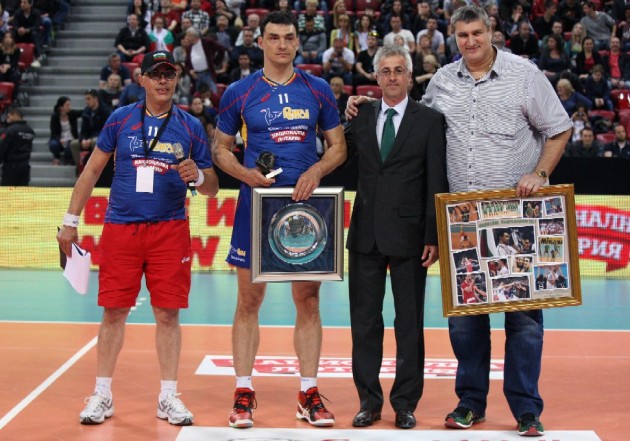 Before the match, in the hall held a grand opening ceremony and then was aired a video devoted to Vlado Nikolov’s career. He appeared in the court with the big applause. He said through tears:

“I do not want to talk much, I just want to thank you for your support, together we experienced many emotional moments and joy. Thank you for supporting volleyball as I am convinced that you will support it in the future too”.

The former captain of the National team of Bulgaria has decided to donate 50,000 lev of Children’s Centre of Hematology-oncology clinic in Plovdiv. 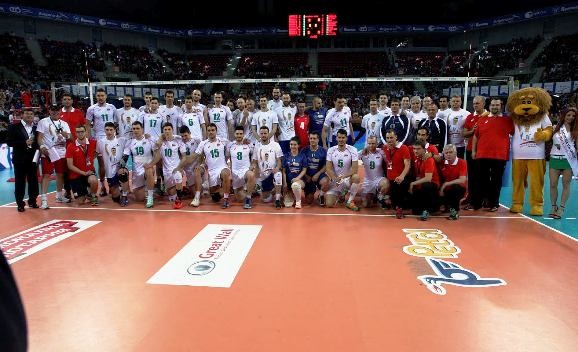 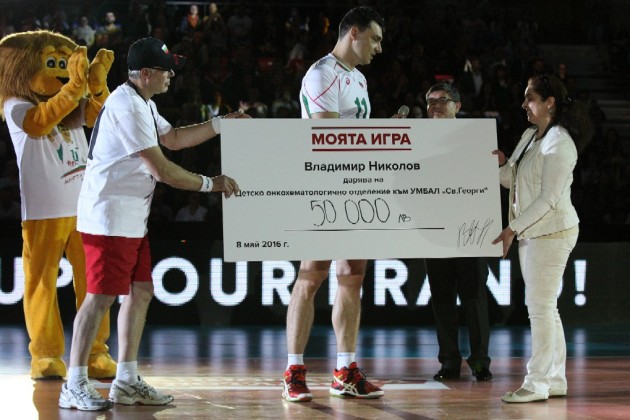