Court in Tampere made first decision in case of accused Cuban players!

The court in Tampere has made the first decision regarding the case of Cuban national team players that were accused of aggravated rape of Finnish woman. 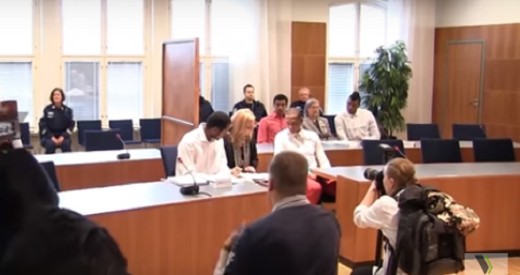 Dariel Albo Miranda, one of the accused Cuban players, has been released from prison after checking the video that camera recorded at the hotel in Tampere.

So, all charges against Miranda were dropped and he expressed willingness to return to Cuba as soon as possible after he gets the passport back.

For other five volleyball players, the court in Tampere will announce the decision on September 21.

Recall that eight Cuban players were initially arrested in early July. They were arrested during the 2016 FIVB Volleyball World League in Tampere. Two were subsequently released.

Playing volleyball while surfing? Yes, it is possible! (VIDEO)